If you are anywhere near the Barbican and have an hour or two to spare, try not to miss this fabulous exhibition at the Museum of London. It involves mystery, buried treasure and a thrilling history of the gem trade in the 16th and 17th centuries.

Once outside, I wandered along some of the same lanes and alleys that existed then and took the opportunity of photographing some of the old buildings which have survived until today and now stand in harmony with the City’s shiny new architecture.

Who knows what lies behind the entrance to Strand Station? The allure of the eerie world beneath the surface of London:  abandoned underground stations, forgotten tunnels, deserted platforms, empty booking offices…

Pudding Lane Productions won first prize in Crytek’s Off the Map challenge with their 3D video game based on 400 year old maps of the City of London from the British Library map collection.

A Contemporary engraving of eight of the thirteen conspirators, by Crispijn van de Passe the Elder. Missing are Digby, Keyes, Rookwood, Grant, and Tresham.

The Gunpowder Plot was a failed assassination attempt against King James VI of Scotland and I of England by a group of provincial English Catholics led by Robert Catesby. Their aim was to blow up the House of Lords on 5 November 1605, while the king and the entire Protestant aristocracy and nobility were inside. The conspirator who became most closely associated with the plot in the popular imagination was Guy Fawkes, who had been assigned the task of lighting the fuse to the explosives.

Since then, effigies of unpopular figures have been burned on bonfires on 5 November. Children used to make ‘guys’ out of old rags stuffed with paper, ready for burning. They would parade their guys through the streets, asking passersby for “a penny for the guy”. The paper masks the children used to wear were an earlier version of the stylised Guy Fawkes mask, designed by illustrator David Lloyd, that has now been adopted as a symbol for anti-establishment protests around the world. 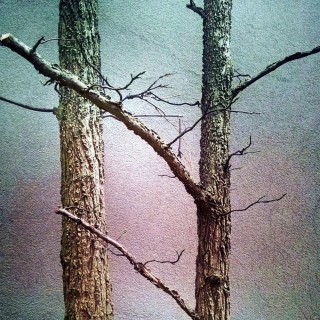